A recent British film, Blue Story, was released in cinemas on November 22nd. The film follows disenchenfranchised teenagers in London who become involved in gang life, springing from the personal experiences of the director, Andrew Onwubulu, otherwise known as Rapman.

On Saturday 23rd November, a fight broke out in a Birmingham chain of Vue cinemas where Blue Story was being shown (along with other films such as Frozen 2). Following the incident, Vue made a decision to pull ‘Blue Story’ from screening in 91 cinemas nationwide.

What was the reaction?

Their decision caused widespread public outrage. Vue’s decision to cancel the screenings was argued by many to be racially motivated. It was seen to be a perpetuation of wider clampdown on black culture in England, in the same vein as the notorious 696 form (a police risk assessment that checked ethnicity and eventually led to many minority ethnic artists being unable to perform publicly).

On the other hand, Vue Cinema representatives claimed that the incident was not isolated and that they had seen 25 “significint incidents” within 24 hours of the film being screened.

Public evidence of these occurrences has been scarce, leading many to question the cinema chain’s definition of “significant.” 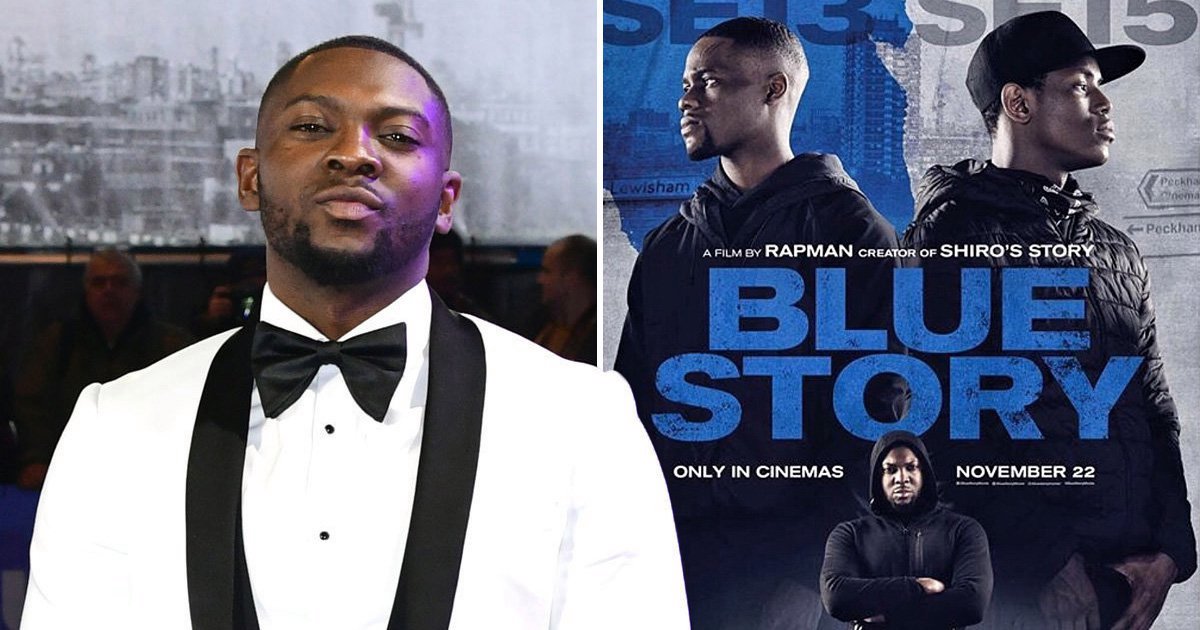 Well, what has been the actual significance?

It should be noted that it is pretty unusual for films to be pulled, particularly nationwide, once they have gone up on the big screen. Many Vue critics pointed out that even after a 2012 shooting during a film screening of a Batman film in America, where 12 people were killed, the movie was not removed from cinema’s around the country.

Also, with the cinema industry staring into the abyss due to the rise of Netflix and streaming services, cancelling all viewings of the film was not a financially insignificant decision.

The reasons for Blue Story to be made a scapegoat by Vue to reduce disorder in cinemas, is likely to do with its depiction of gang violence. Rapman, however, claims that the film actually aims to portray the meaningless of gang violence, rather than glorify it as it was perceived.