While football enthusiasts might recognise it as an unorthodox playing formation, to most people, that sequence of numbers would probably seem like someone is struggling to count.

In China, however, “3-5-2” refers to a recent directive initiated by the national government. It is an aim to replace foreign hardware and software with its national technology within 3 years.

The name of the directive stems from the reduction strategy, with the government looking to replace hardware at a rate of 30% percent in 2020, 50% in 2021, and the remaining 20% the following year.

Creating a fully domestically made technology supply chain is an ambitious plan, to say the least. This is because, although many products are assembled within the country, certain essential parts are obtained outside its borders. For example, although most government agencies in China currently use homegrown Lenovo computers, they contain Intel processor chips, made in the US, and Korean-manufactured Samsung storage. Software will be an even greater challenge, as most products are developed for the popular American operating systems, Microsoft Windows and Apple’s Mac OS.

It should be noted, however, that this foreign ban only applies to state companies, while the private sector will continue to spray a strong foreign scent. Also, how exactly the government chooses to define “Chinese-made” remains to be seen, and it is likely to depend on future international trade and diplomatic relations. 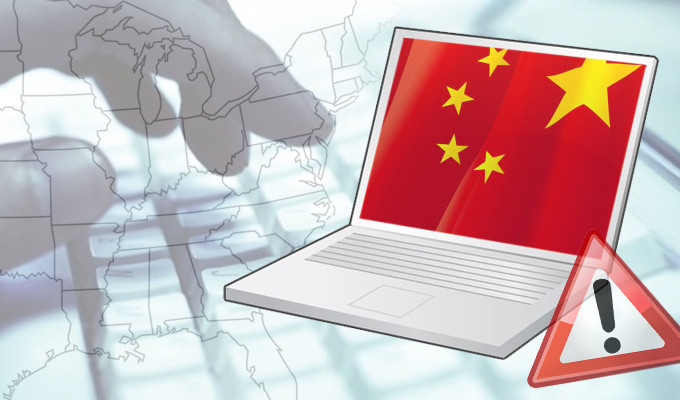 Who is this going to affect?

As one might expect, those who are most likely to be affected by “3-5-2” are the multi-national technology companies that supply the Chinese market, from HP to Microsoft.

As previously mentioned, domestic providers will also be faced with an arduous task, due to the scale of upheaval required to create Chinese alternatives of foreign products. They are beginning to receive support, however, such as with technology company, Huawei, promising to spend $1.5bn to boost developer support for a homegrown operating system.

Why does it matter?

This recent mandate fits in with China’s aims to create a long-term “secure and controllable” technology strategy. Under the bonnet, however, this is another move in the on-going trade war between China and the USA.

The dispute between the two countries has gone on for almost two years and has seen both countries impose billions of dollars worth of tariffs on each other. In regards to the technology sector, Trump’s US protectionism has also made it practically impossible for multi-national companies like Huawei and ZTE to operate on American shores (but we will save that for another day).

As the tense “decoupling” continues, the seismic vibrations from these global powerhouses’ disputes are likely to be felt worldwide in the current technological revolution, from the deployment of 5G networks to the latest smartphones. It has a very real possibility of adversely impacting countries, companies and people, across all sectors and all over the world.

It is important to remember that the technology trade is like no other. It is a truly global sector, which possesses highly integrated supply chains. Thus, while this complicated battle is rooted in economic divisions, its impact will hardly just be a numbers game. 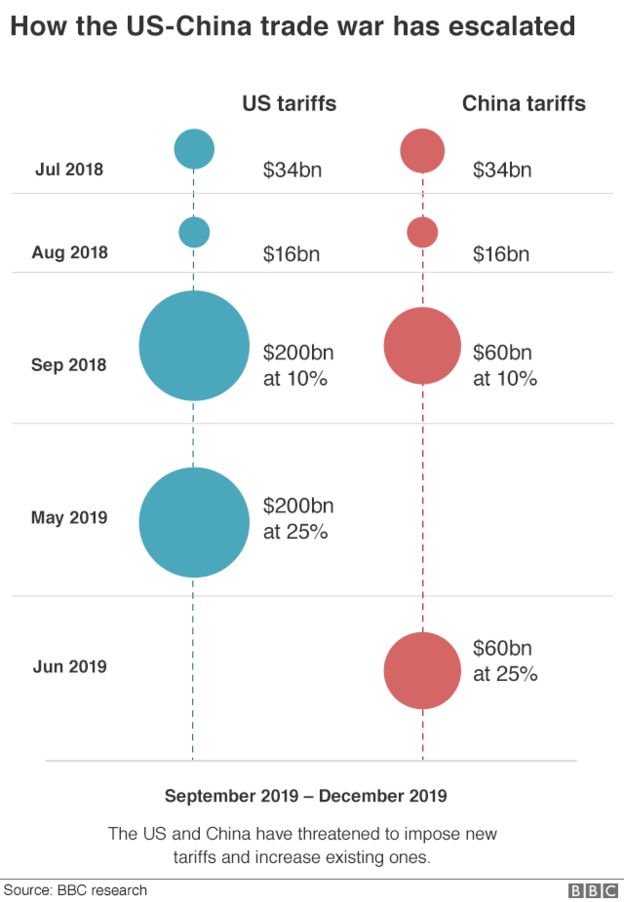